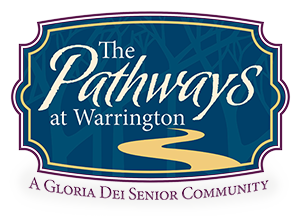 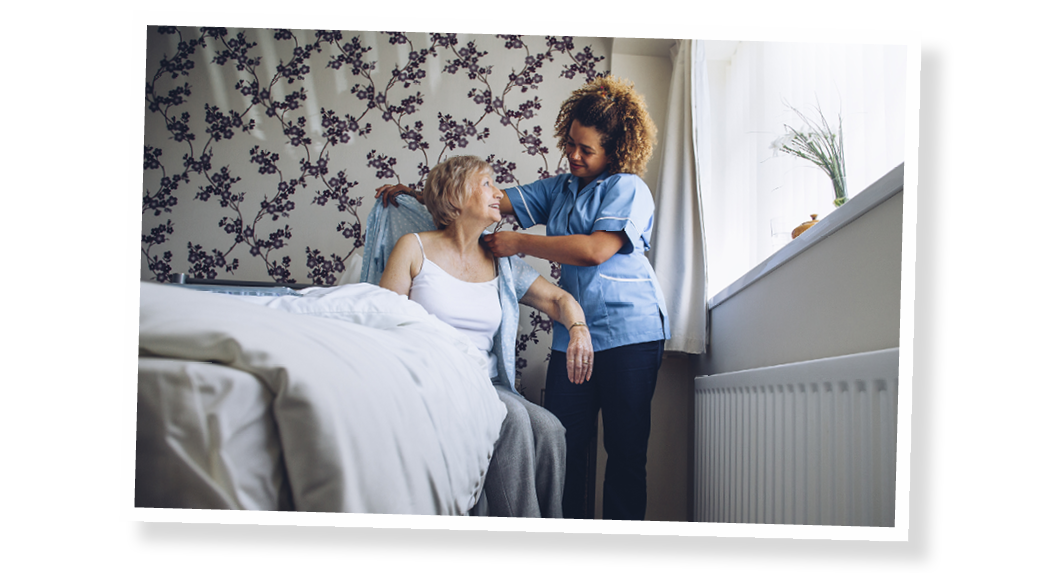 The United States’ population continues to age, creating a growing need for senior care in all parts of the country.

Consequently, The Pathways at Warrington is being created with the intentions of providing the utmost care for seniors. In order to do this, The Pathways at Warrington is creating a community that provides the highest level of dignity, privacy, and respect. This was Gloria Dei’s goal when they opened their first senior living facility in 1974. And now, 45 years later, they’re still improving and expanding on that goal.

Gloria Dei Senior Communities is a non-profit organization. They have a dedicated caring mission that recognizes this need for senior care. In 1991, they established Personal Care at the Park, a continued care facility that provided top quality care for those who struggled with the burdens of everyday life. Almost 20 years later in 2010, they opened up Memory Care at the Park. It was another continued care facility that offered top quality care, but for those who were diagnosed with dementia. Now in 2019, realizing that there’s still a need for personal care and memory care facilities, has brought them to another expansion. Tentatively planned for a summer 2020 opening, The Pathways at Warrington will be added to the family of Gloria Dei communities.

This new facility will be a state-of-the-art community that will provide 40 Personal Care residence and 42 Memory Care residences. Great care and planning is being taken to ensure that this facility will be one of the finest of its kind in the region. Gloria Dei Communities understands the importance of aging gracefully and with dignity. With the creation of The Pathways at Warrington, we truly believe we can accomplish both in one single place.

Stay in the Loop

With The Pathways Blog

Our blog is a great resource to stay in the loop for all things Pathways! Not to mention, we’ll keep it updated with health and safety tips, as well as some of the latest research and treatments for dementia patients. 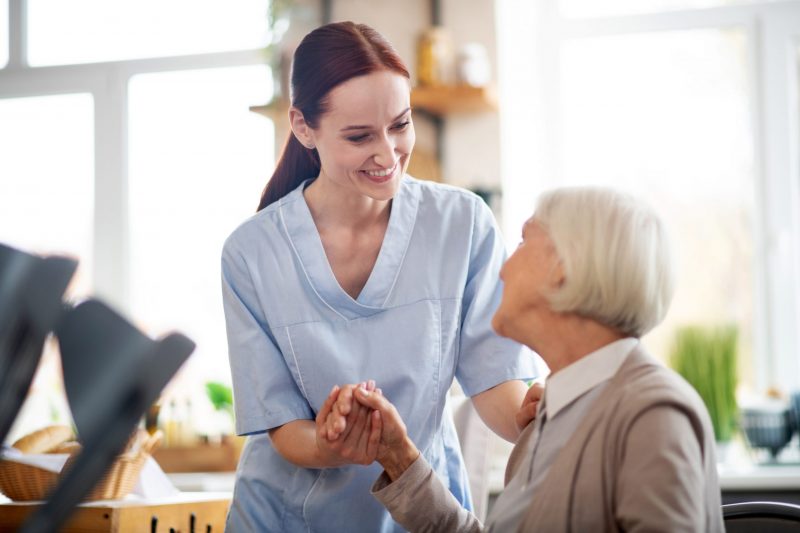 Caregiving is a Form of Healing Therapy

Caregiving is an important part of all of our lives. Whether you are providing care for a loved one… 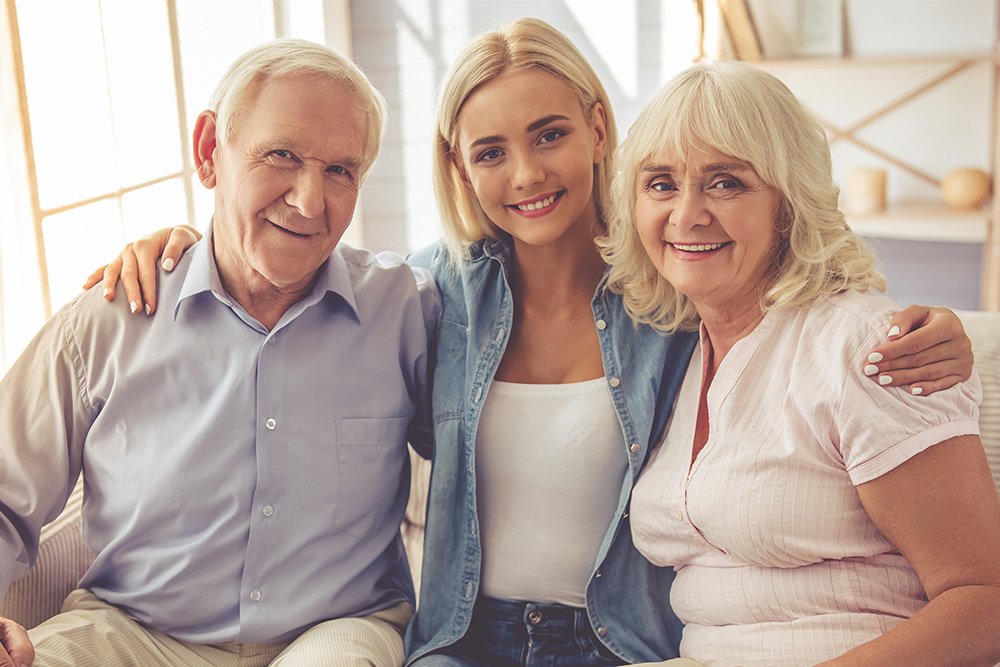 Has Your Loved One Exceeded Home Care?

When is the right time to think about the next step of elder care? 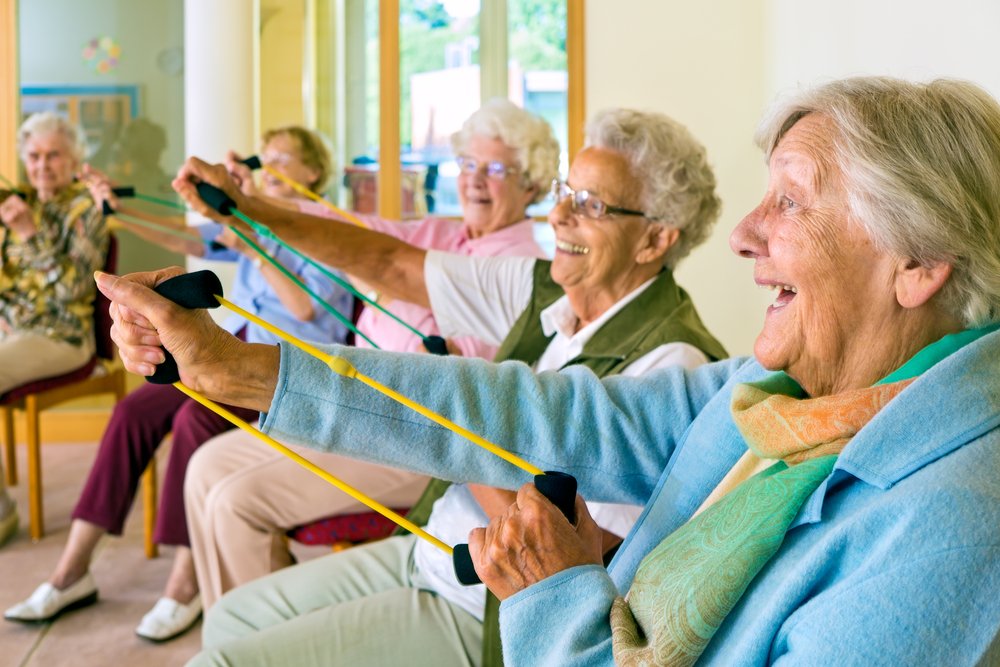 Exercise and our Brain Health 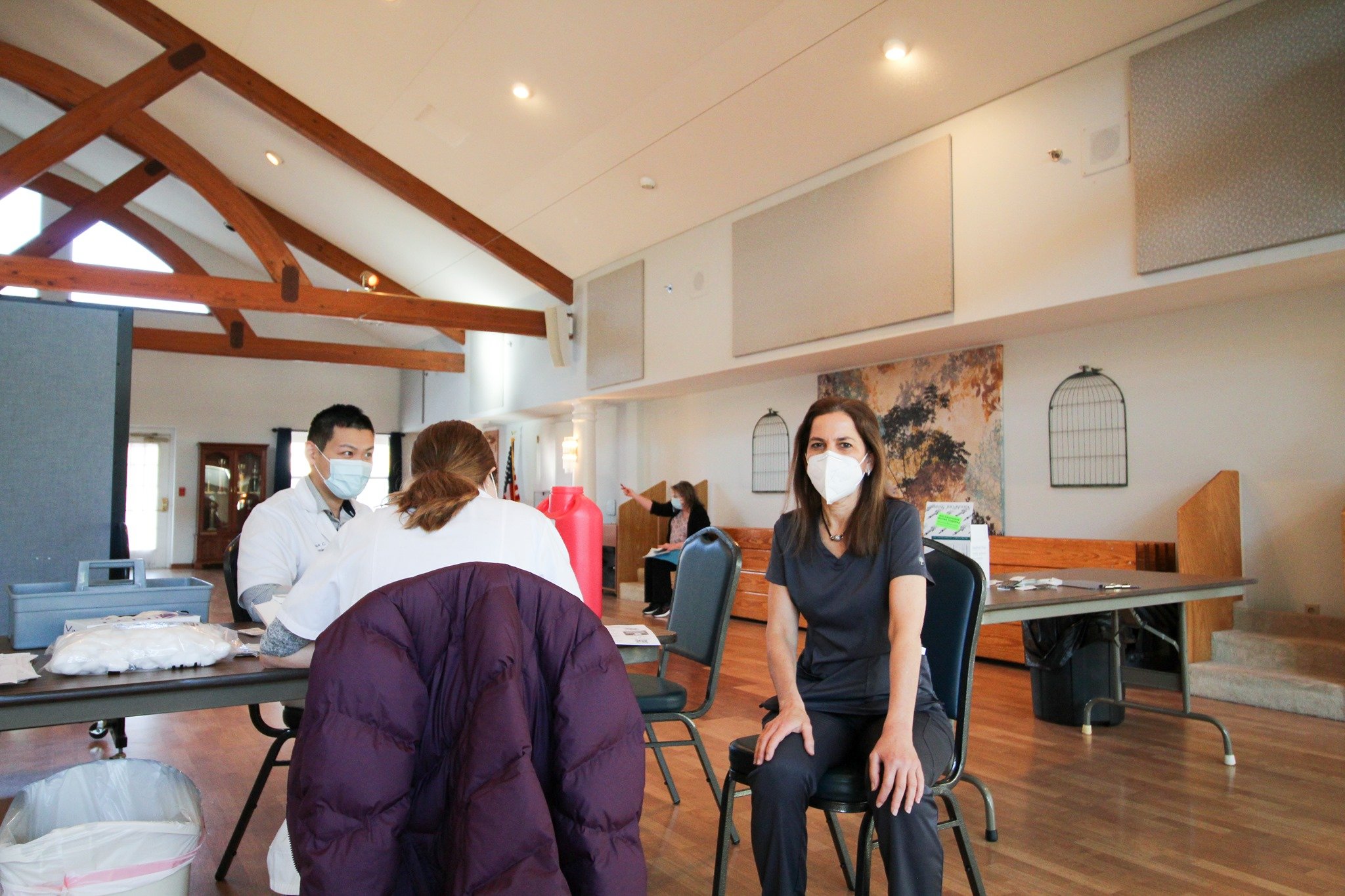 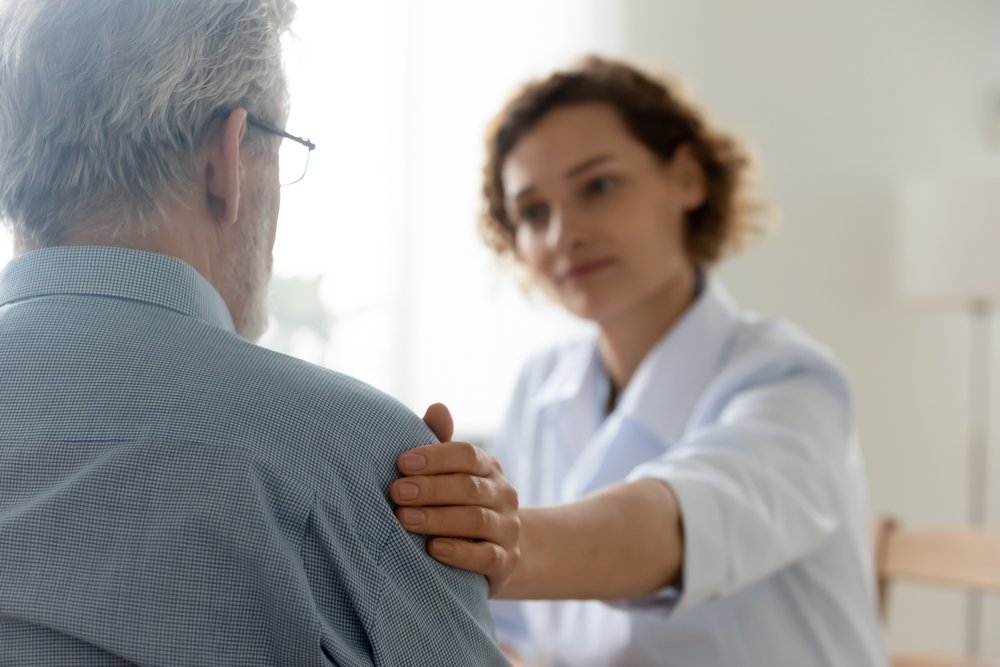 What Happens After an Alzheimer’s Diagnosis 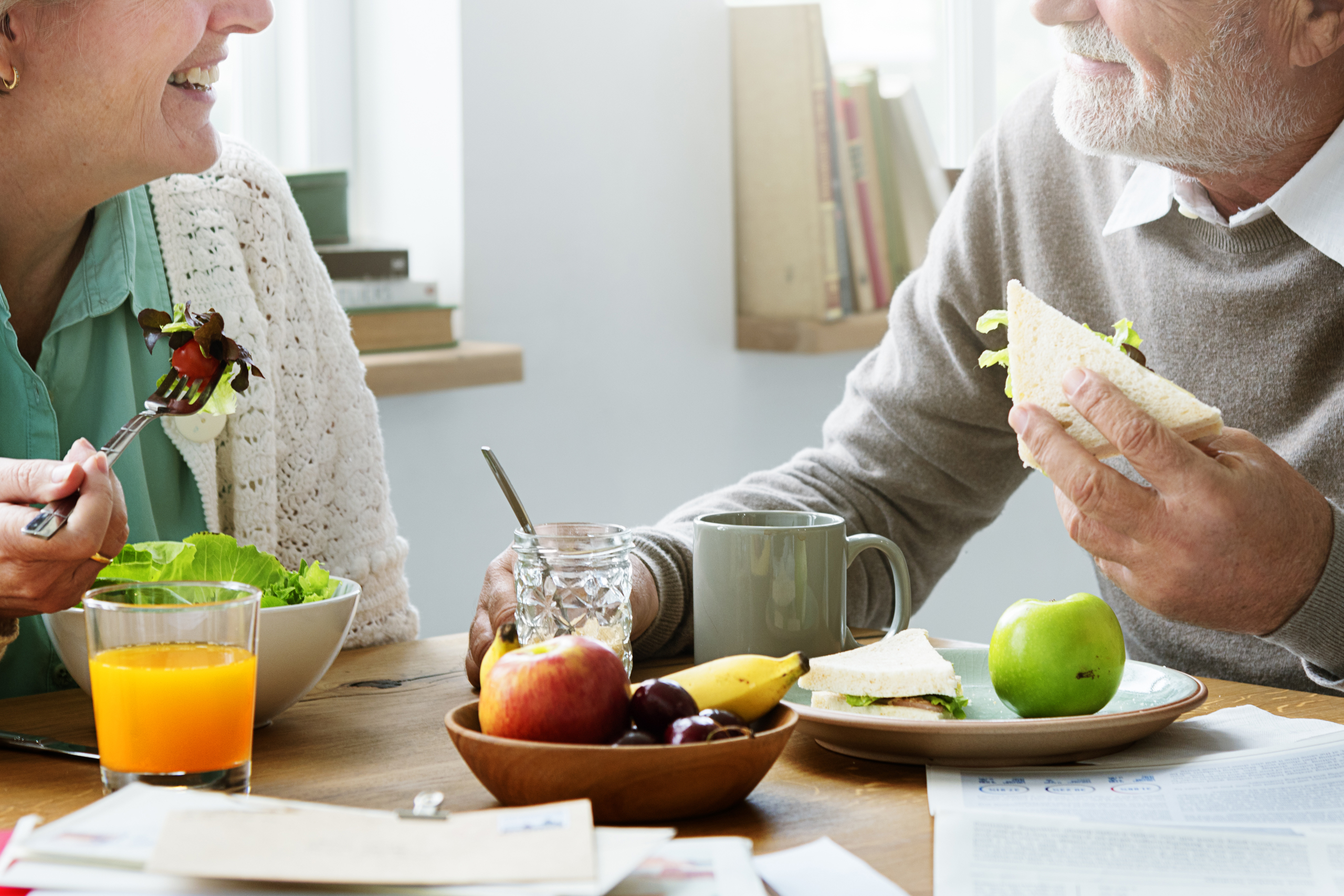 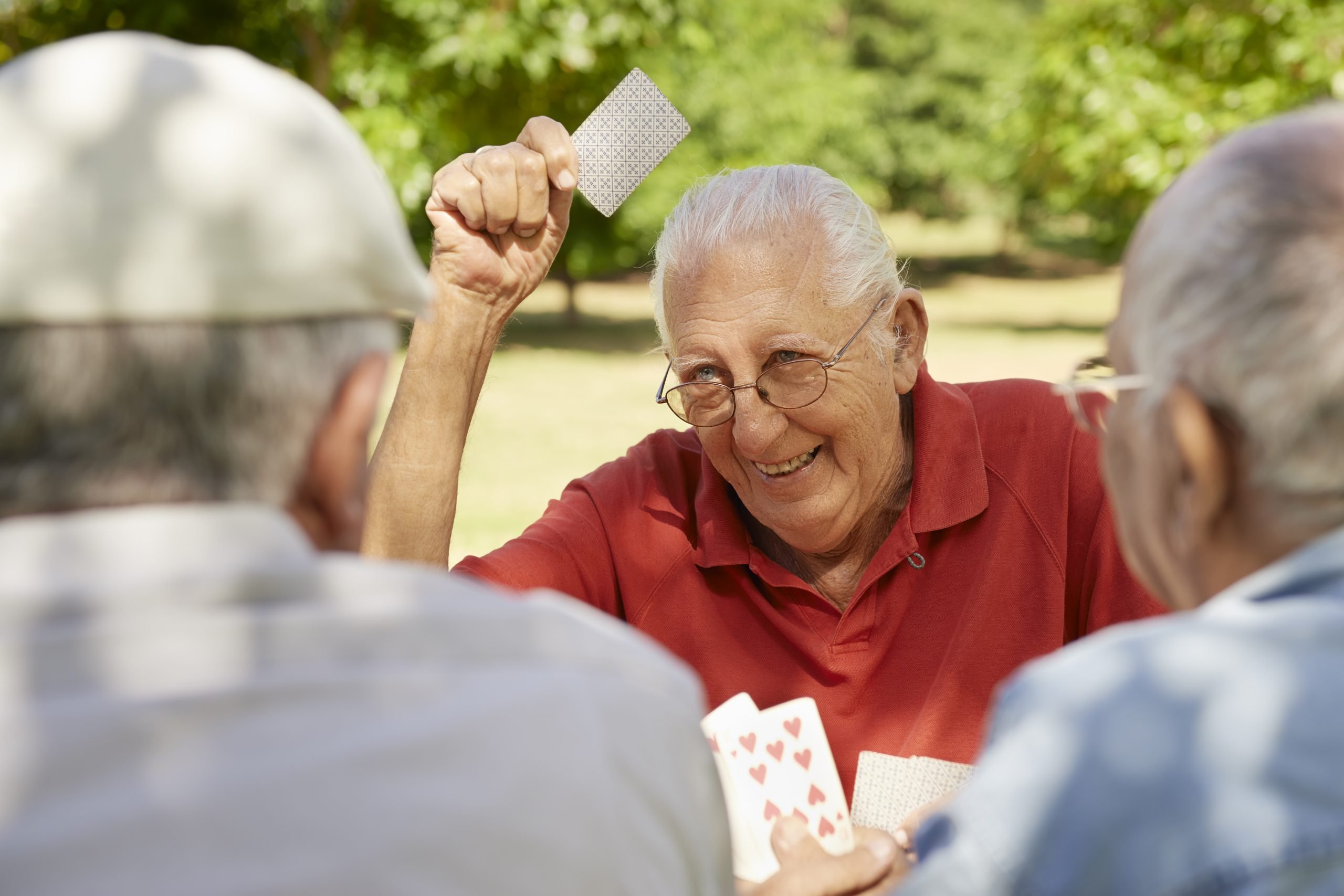 Seniors and the Importance of Social Activities 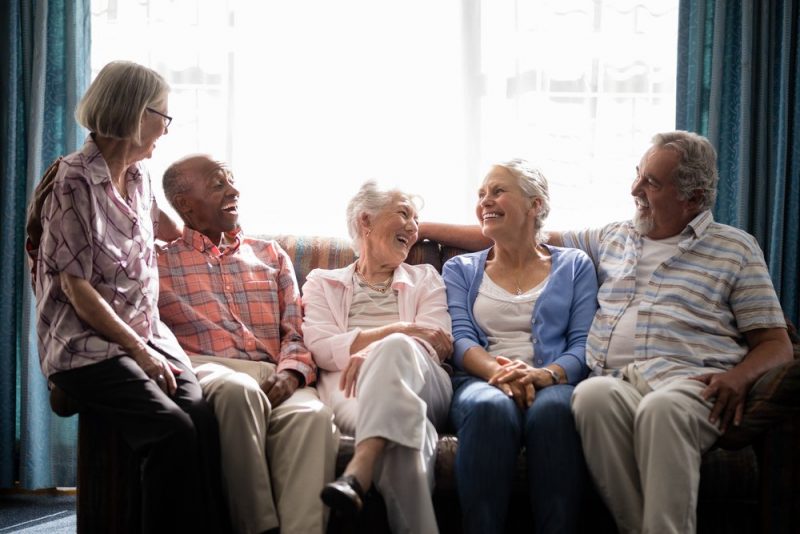 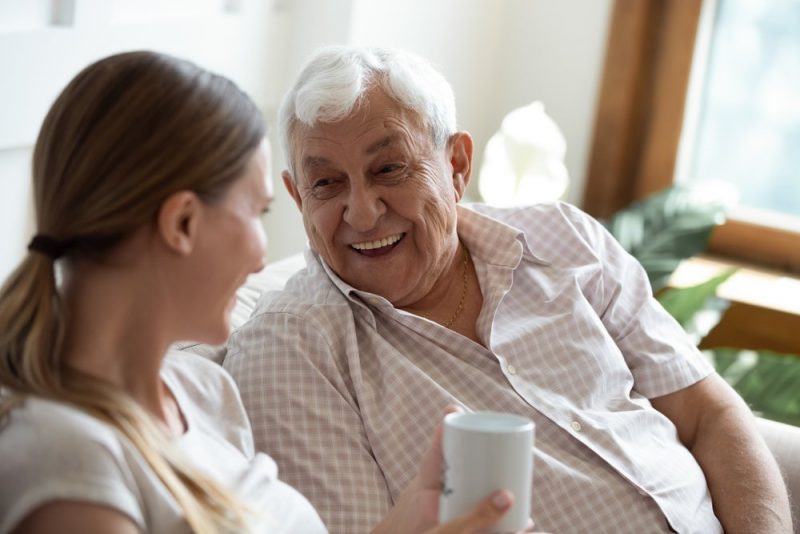 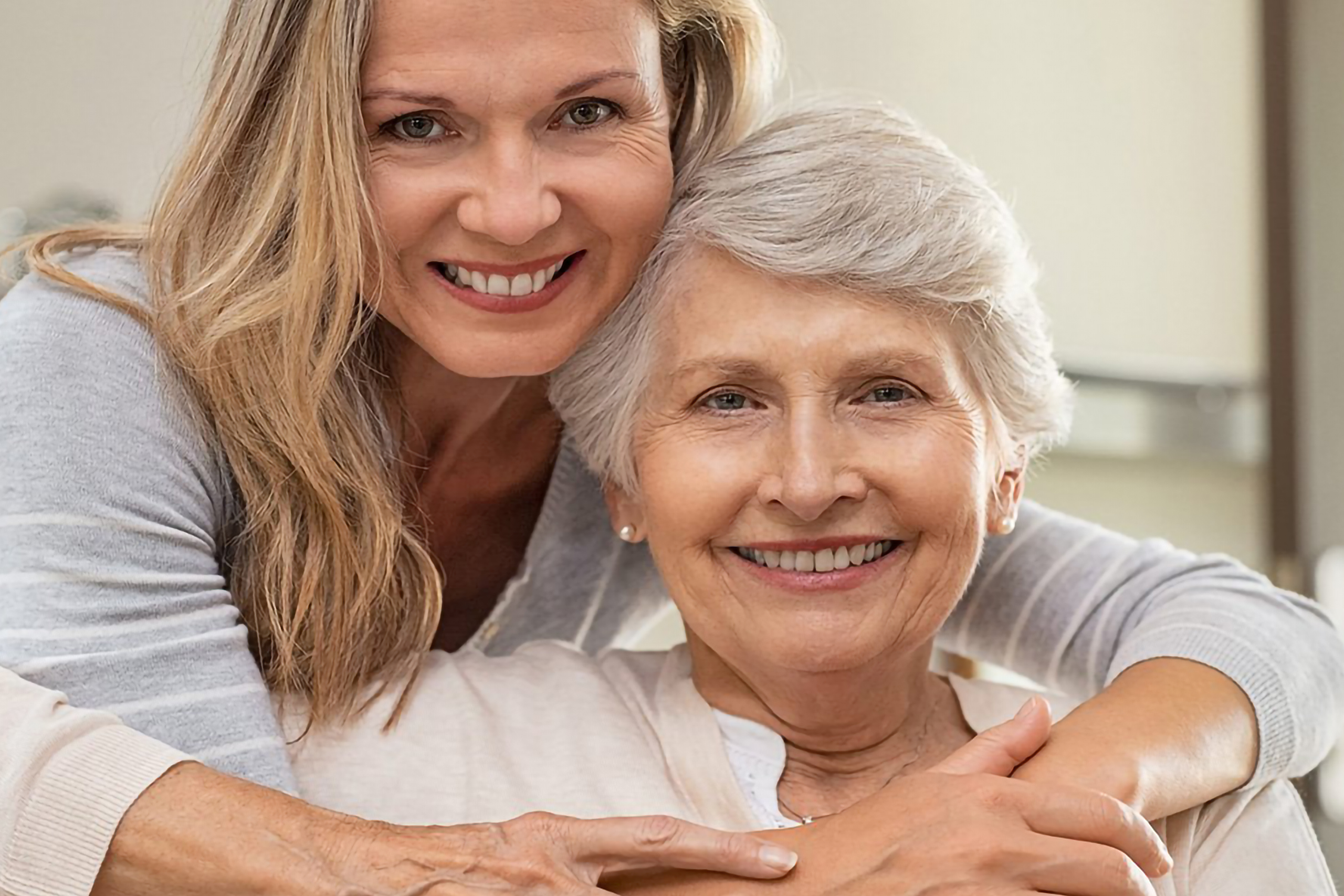 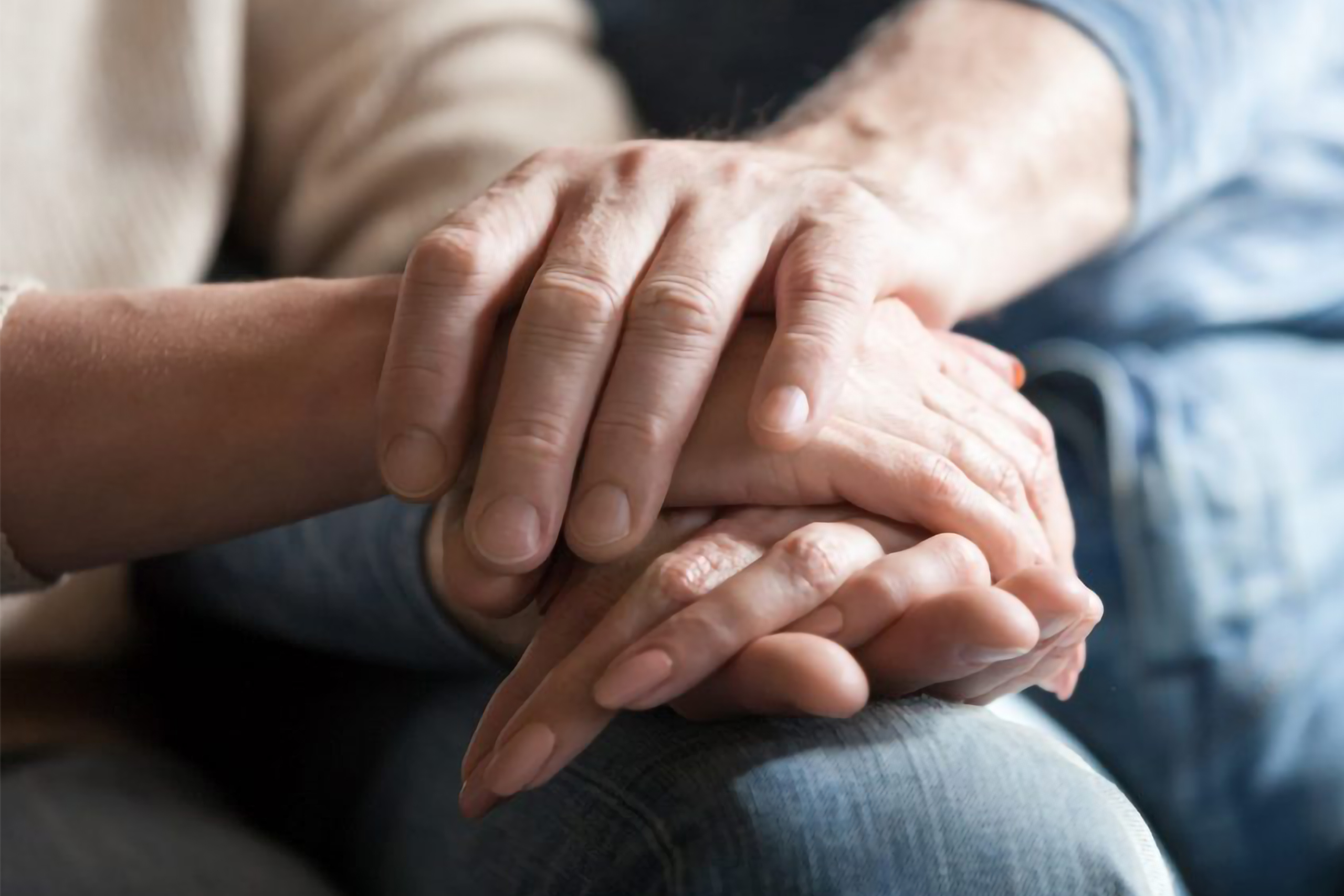 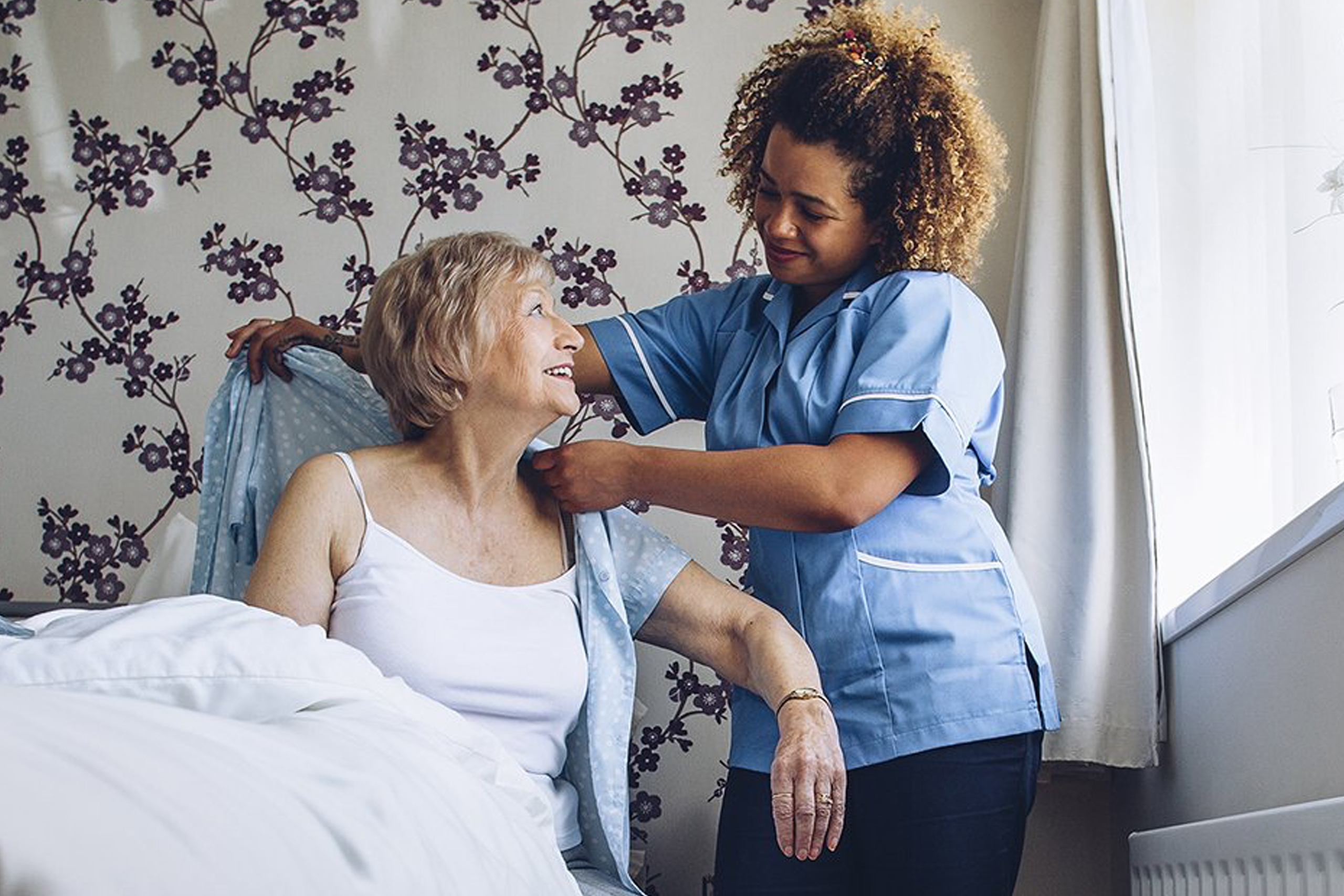 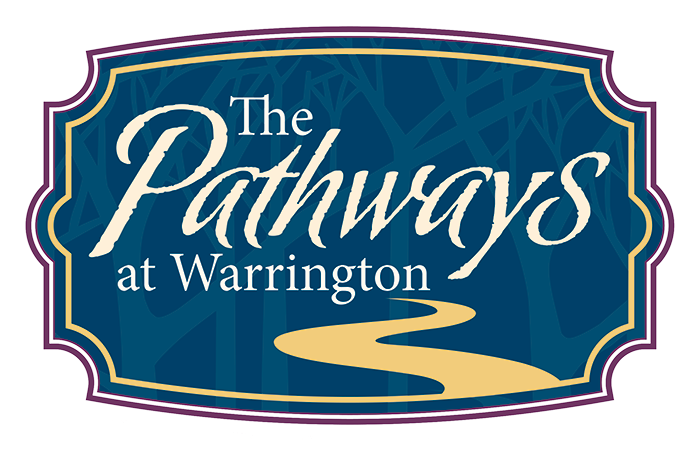